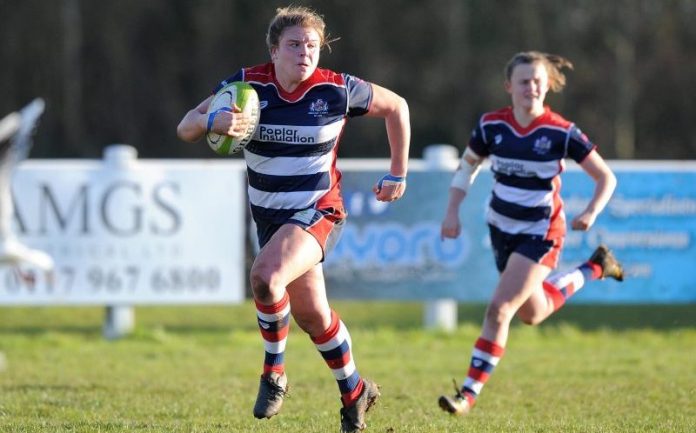 “I’m extremely pleased to be joining a club with such a rich history in the women’s game,” END_OF_DOCUMENT_TOKEN_TO_BE_REPLACED 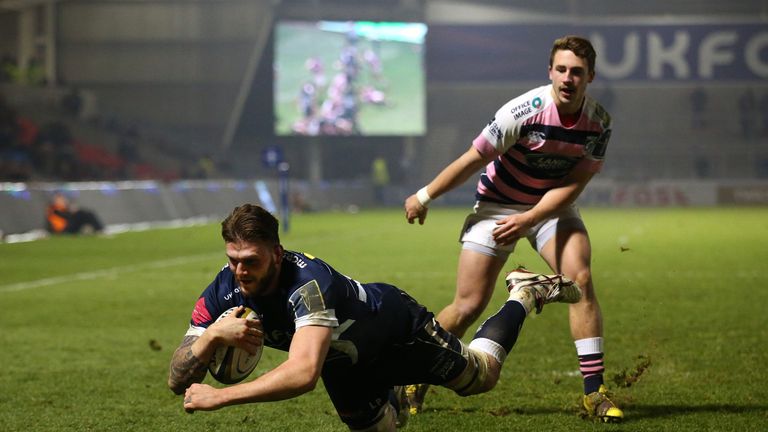 The victory makes their second Anglo-Welsh Cup success this term. The first 40 minutes was in favour of the visitors as Worcester Warriors kept scoring through full back Josh Adams, Rapava Ruskin, Sam Lewis, Wynand Olivier, Bryce Heem, and Francois Hougaard.

The Warriors picked up a great advantage on the road as the Cardiff Blues barely put up a fight. Ryan Mills was capped for the 50th time for the Warriors. He had a chance to get a goal but his penalty kick from almost halfway didn’t have the required power. However, not too long after he crossed for the first goal of the game. Hougaard has started a nice run; Mills tapped into it and set up a fellow back player Heem for the goal.

Steve Shingler reduced the margin for the home side. Dolan intercepted while Shingler kicked the extras. The BT Sport Cardiff Arms Park calmed down when the Warriors took the lead soon. Chris Vui used his height to his advantage, combining well with Olivier to set up Adams second goal. The visitors kept running wild with the scoreline at 29-10 in the first half. END_OF_DOCUMENT_TOKEN_TO_BE_REPLACED 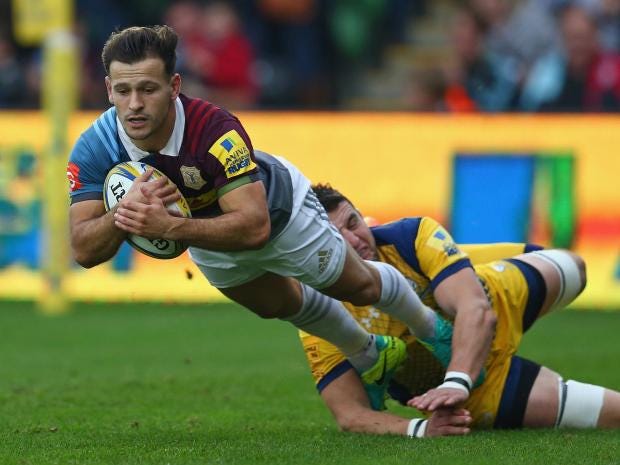 Thus, there remains every need for him and every other Quins player to work harder to ensure that they go as far as they can, down the line in the competition. This they showed off on a strong note by defeating Worcester Warriors 28-22 at the Sixways. With this victory, they have now secured a semi-final spot for themselves. END_OF_DOCUMENT_TOKEN_TO_BE_REPLACED 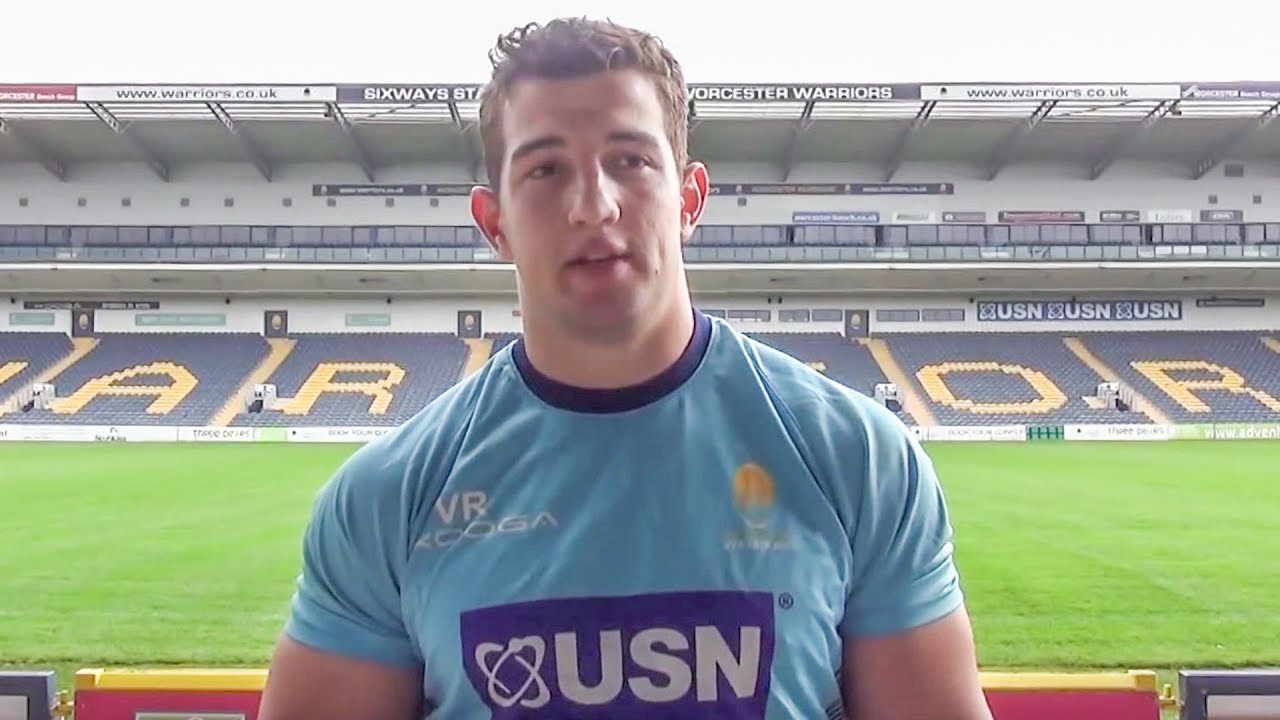 The move will definitely be a loss for Worcester, especially since the team recently suffered a humbling defeat to this rival team. The switch that the player would be making would require the Warriors to find a suitable replacement for him. However, till then, there are more games in which he will continue to play on behalf of the Warriors. Val is considered an important member of the team. He continues to wear the team shirt with pride as per Carl Hogg the head coach. END_OF_DOCUMENT_TOKEN_TO_BE_REPLACED

The Warriors are currently on a European break as they take part in the European Challenge Cup. Though their performance needs to be improved for them to fare well in this championship, Sam Lewis feels that this European break for the team is working out well for them. This is the view of the flanker who has been with the squad for some time. He feels that the team is working hard on getting their playing strategies right. 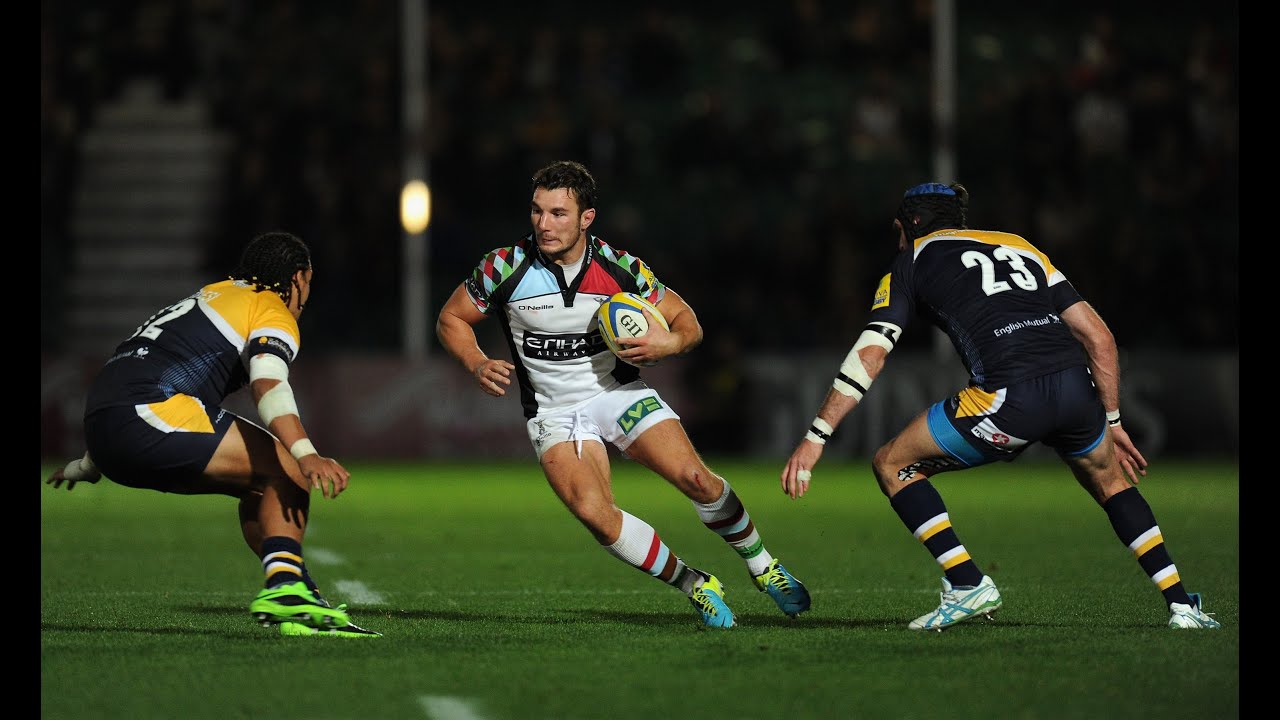 Carl Hogg and his team have not been without accolades in recent times. The team gained a victory in the Aviva Premiership League, one of their firsts which was in October. This was definitely a hallmark achievement for the team. They beat Harlequins at a score of 24-17. This was a record and they obtained a four point advantage that has definitely upped their overall position. END_OF_DOCUMENT_TOKEN_TO_BE_REPLACED

Wasps clash with Worcester on Sunday could see them go into the game without 15 of their players, either due to injury or suspension.

For their last weekend game against Sale where they emerged victors, Wasps were without 13 of his 38 senior men squad and it only seems to be getting worse.

Dai Young, Wasps director of Rugby sees the situation as something he just has to “get on with”.

“We are really down on numbers, but it happens and we’re no different to any other team,” Young said. END_OF_DOCUMENT_TOKEN_TO_BE_REPLACED